After graduating from Naval Nuclear Power School, Chuck served honorably in the United Sates Navy, initially on numerous tours of submarine duty, and later being selected to teach at the prototype facility responsible for the creation of the initial Trident submarine.

Chuck began his civilian career with responsibility for strategic and tactical oversight of large-scale engineering and construction efforts to both retrofit existing power plants, as well as build new ones throughout the country.  He then began his tenure at Eversource, continuing to solidify his robust construction experience in the power industry, while adding to his skillset, contract negotiation and adherence, the process of buying and selling of electricity, and collaboration with formal committees, ultimately serving on committees at both the New England and the New York Electric Power Pools.

He then launched and led gas and electric commodity trading operations at Noresco before heading up all of utilities at Harvard University and later, UMass Boston.   Immediately prior to joining FDE Hydro, Chuck oversaw the new construction and subsequent operations of a 116MW simple-cycle gas fired plant powered by the first two Rolls-Royce Trent 60 gas turbines built for US power generation.  This plant has received numerous recognitions for being one of the most modern and efficient plants in the United States.

He holds a Bachelor of Science in Mechanical Engineering Technology from Central New England College. 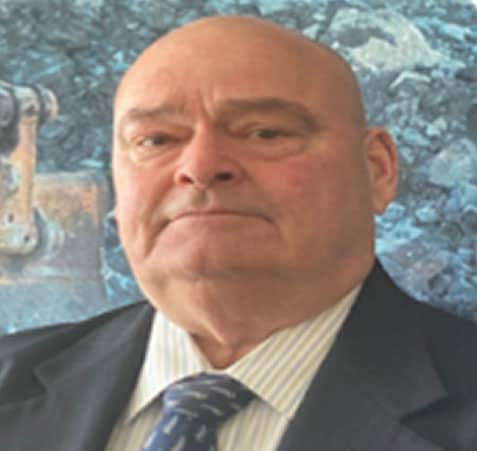