FDE Hydro has developed a technology, called The French Dam, which is considered by civil engineers and hydro industry experts as a disruptive technology since it changes the project financial dynamics, reducing major risk to all Stakeholders and gives the development team a much faster ROI.

French Dam technology is predicated on manufacturing modular segments off-site in a controlled environment and delivering and installing them on-site with a reduced impact on the environment. The segments are interconnected and secured to the river bed using rock bolting and underpinning solutions. The lighter, more robust modular dam provides several benefits compared to the traditional gravity or RCC dams.

The French Dam is considered by the U.S. Department of Energy Water Department Research Group and Oak Ridge National Labs as the next generation in water power civil infrastructure. It changes the financial dynamics of the hydro industry to the point where it surpasses wind and solar in efficiently and cost. The French Dam is truly a disruptive technology.

Market Challenge — Civil costs comprise the highest portion of total costs in new dam construction (66% of the total costs for large project and up to 90% of the costs for small and medium size projects). Current construction methods significantly reduce the dams’ financial and economic feasibility. French Dam technology addresses both the technical and financial aspects to this problem. 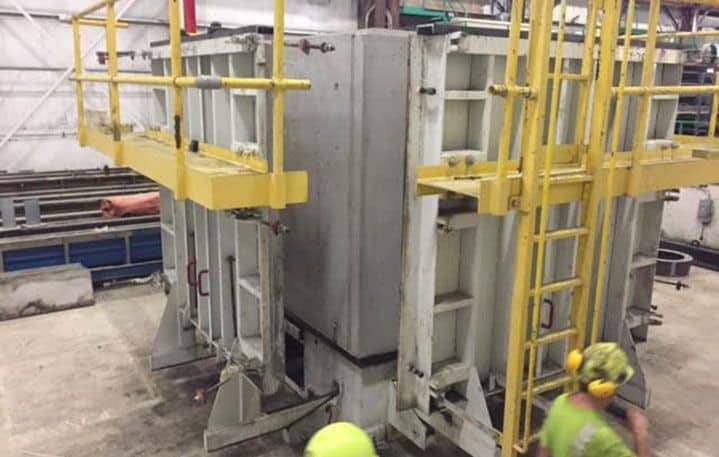 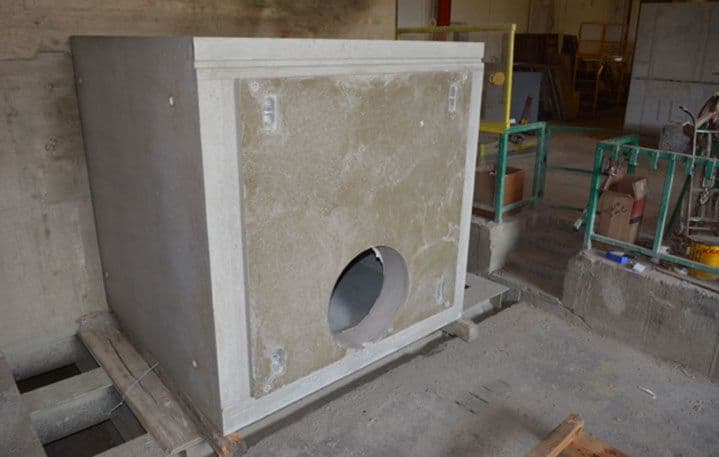 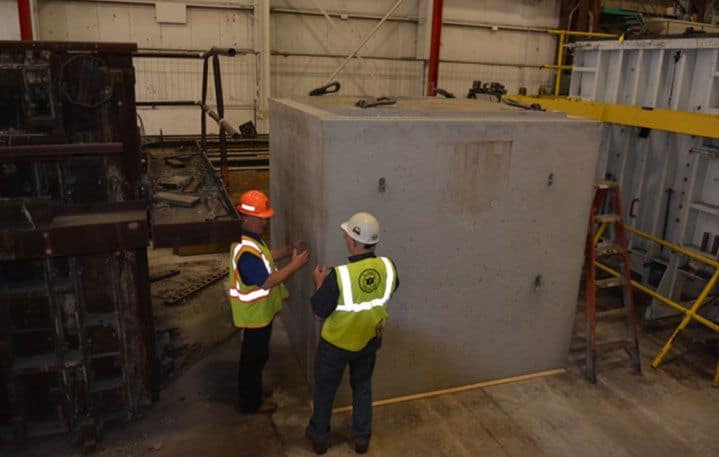 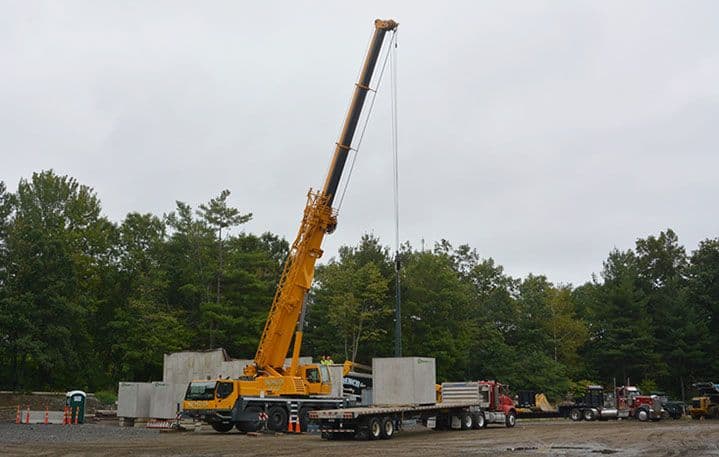 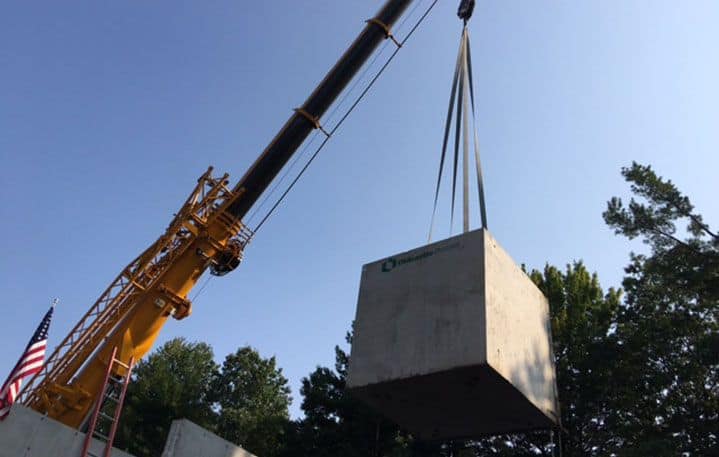 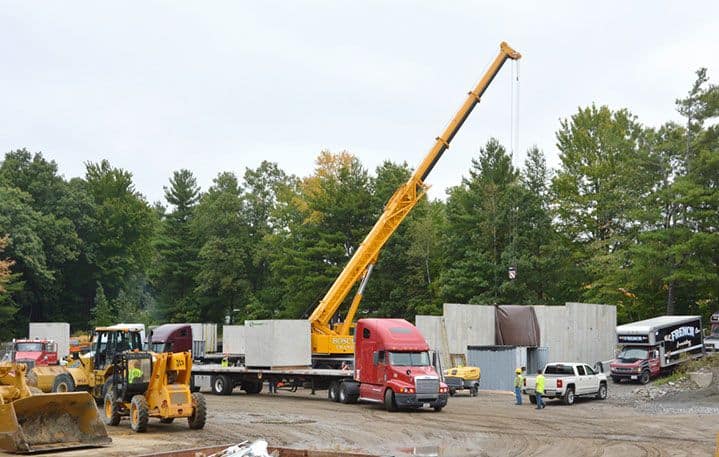 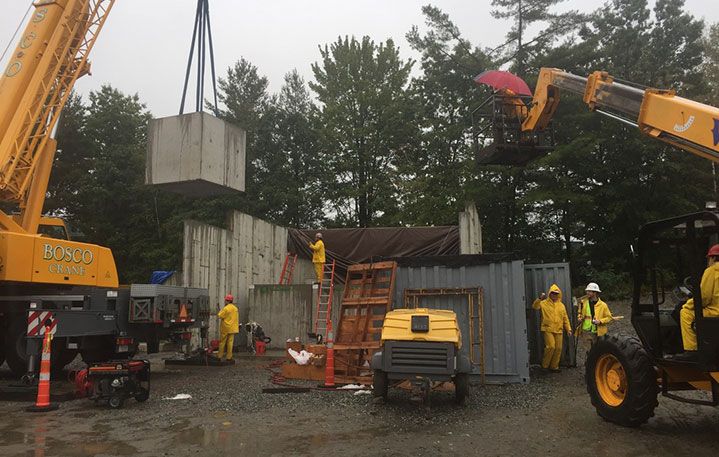 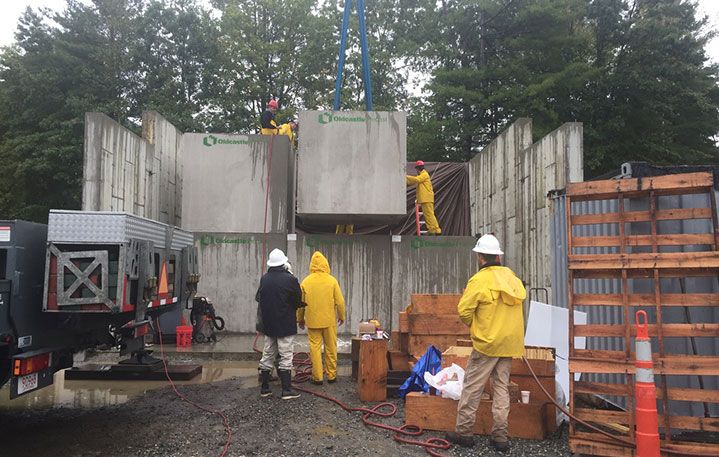 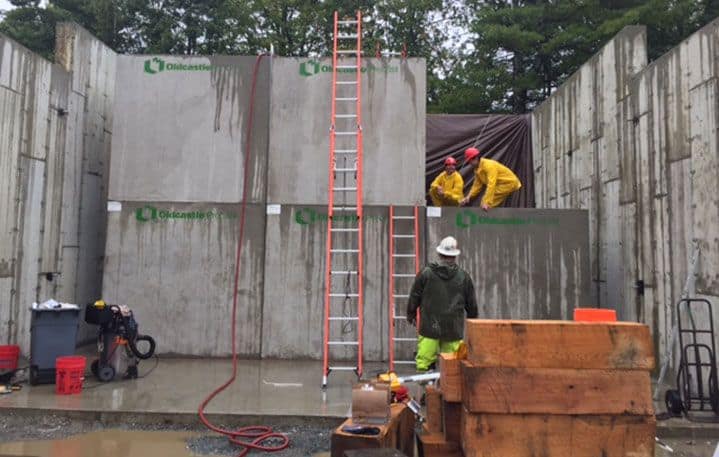 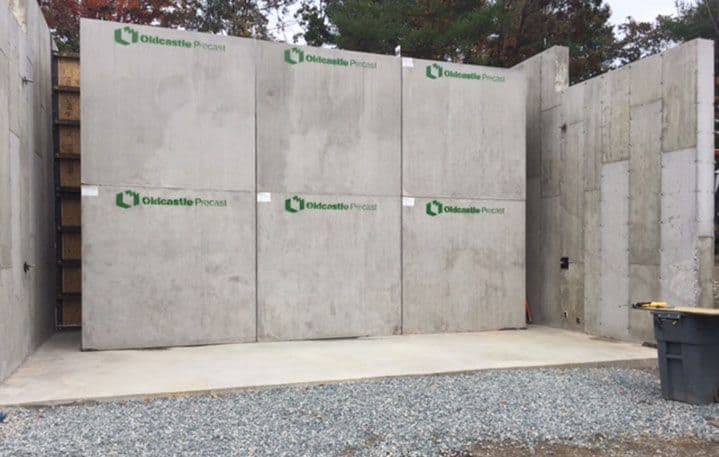 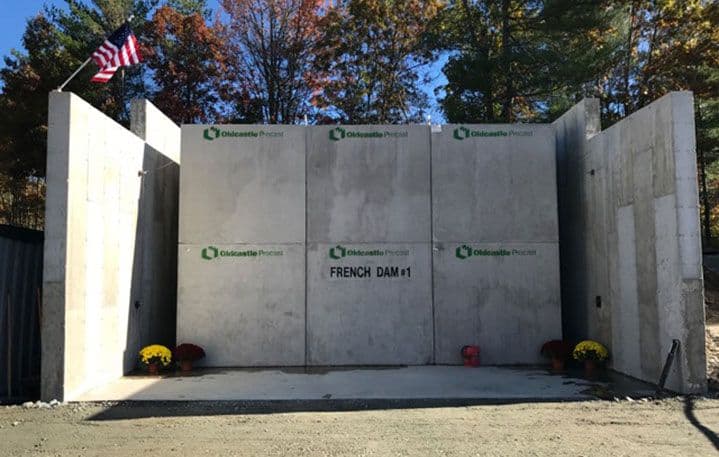 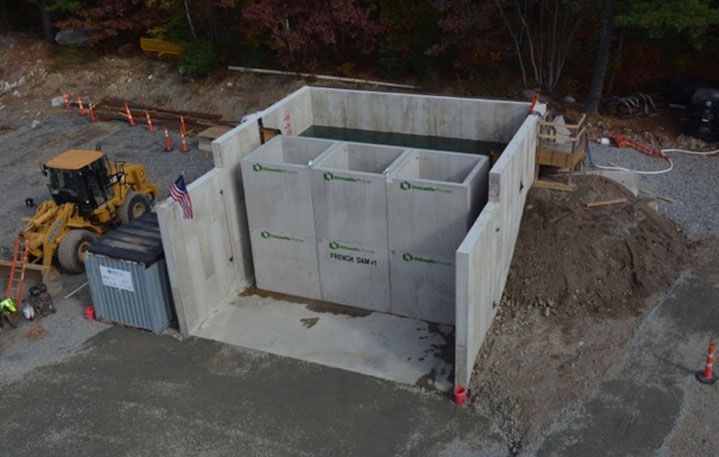 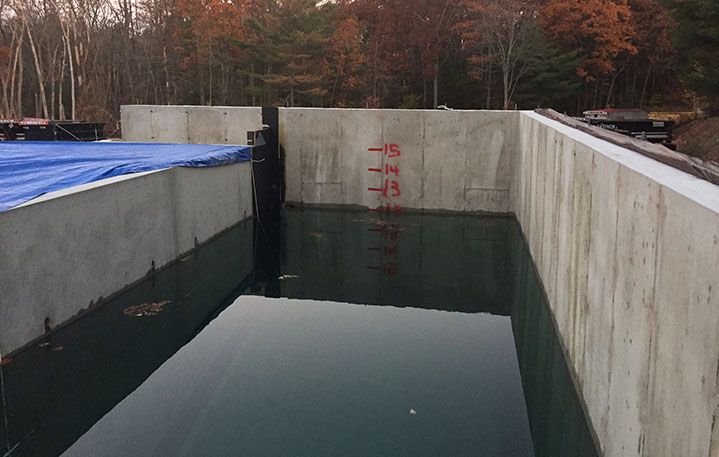 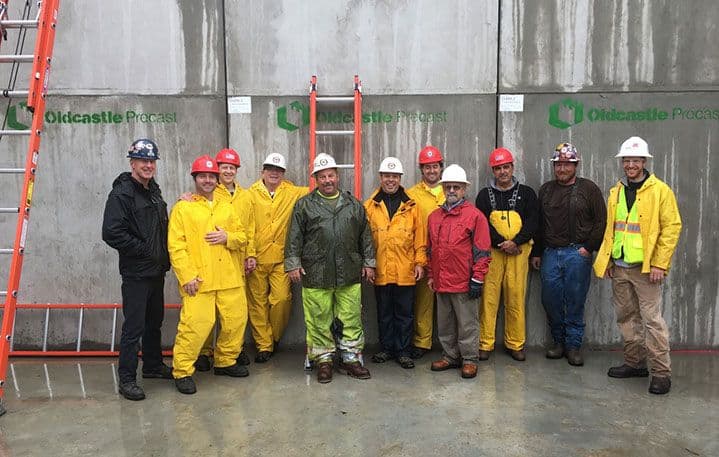 Substituting the traditional dam cast in place construction methods with off-site precast manufacturing and on-site installation provides an ability to significantly (up to 4 times) reduce project duration, resulting in commissioning a precast dam into production for a fraction of the time compared to traditional methods.

In-house manufacturing of precast segments eliminates dependency on external factors that allows for the highest level of batch consistency and product quality. Employment of existing pre-cast materials and technology allows certifying the products up to 100-years warranty on your civil structure.

Due to its scalability and adaptability the French Dam is universal to all types of hydro-turbines whether module or standard and electrical generation equipment. The French Dam can adapt to any size, shape, height and width using innovative design solutions.

​Precast modules are manufactured off-site, in a controlled environment, and delivered on site “Just in Time”, thus allowing installation to be weather-independent. Ability to construct “In-the-Wet” often eliminates a need for expensive cofferdams and diversion tunnels, providing minimum environmental impact on the construction site. Installation can be done utilizing standard construction equipment.

The intelligent precast modular dam is a scalable segmental technology, compatible with most of the small and medium hydro equipment, allowing flexible on-site serviceability and upgradeability of the equipment. The precast segments can be manufactured in any shape and size to reflect the civil structure needs of any manufacturers of hydro power equipment on the marketplace.

French Dam technology is predicated on manufacturing modular segments off-site in a controlled environment and delivering and installing them on-site with a reduced impact on the environment.

The French Dam reduces the need to utilize large tracks of land, in some cases on both sides of the waterway. It also reduces on-site construction activities minimizing the stress on the environment. Lastly, the French Dam can be decommissioned or reconfigured very easily with little disturbance to the waterway.