Renewable Micro Grids (RMG) are essential to the resiliency of the U.S. power grid. The reliability of power sources with an increasingly vulnerable and aging grid along with growing threats of various attacks, is becoming a grave concern to municipalities, critical infrastructure facilities, industries and the DOD.

Today, smart grid solutions are needed to ensure the reliability and resiliency of our power grid. The French Dam is the key component to the modular, intelligent and efficient “FDE Hydro – Micro Grid” for many of the distributed energy islands that will be needed. FDE Hydro is being advised by a recognized leader in the security and resiliency field, having considerable military, homeland security and private sector experience and qualifications.

Hydro turbines are the least affected power source during a major event or attack. They are 98% efficient, 90% mechanical and have the “black start capabilities” needed to get the grid back up and running within days to provide reliable, renewable energy where it’s needed most. Hydropower has been called the “guardian of the grid” and its resiliency is widely acknowledged by energy industry professionals.

The hydro powered French Dam, backed up by wind or solar with a modular energy storage battery, will be the centerpiece of a renewable, emergency energy supply island with a centrally located software command center and data bank support. Currently, there are more than 78,000 non-powered dams in the US alone and the scalable, modular French Dam can be easily fit into existing locations or serve as a lower-cost, rapidly deployable alternative in the construction of in-conduit hydro powerhouse facilities.

The US Army Energy Research Laboratory and FDE Hydro have recently entered into an agreement to build a “micro grid pilot” for a modular, rapidly deployable hydropower energy support systems for forward combat base operations (FOB) and select U.S. military bases. The pilot will use only the French Dam as its hydro, civil component to test multiple US manufacturers of turbines, generation components and modular battery storage in this application. The goal of the pilot is to produce 24/7 military grade renewable energy at levels needed for these forward and select base operations.

Although critical in times of emergency, the “FDE Hydro – Micro Grid” is a classic distributed energy system that produces renewable energy for selected purposes. As an example, each MW of generated power from the micro grid can supply over 500 homes using 550 kw per month. 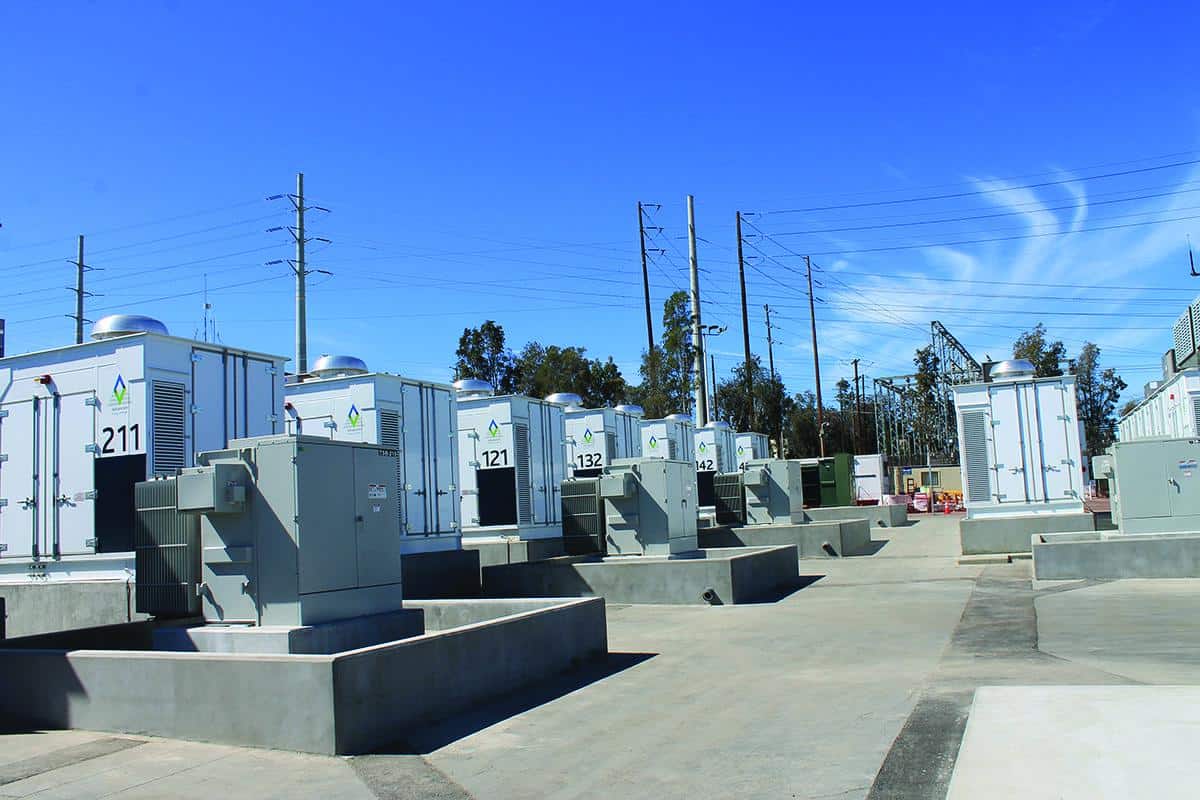 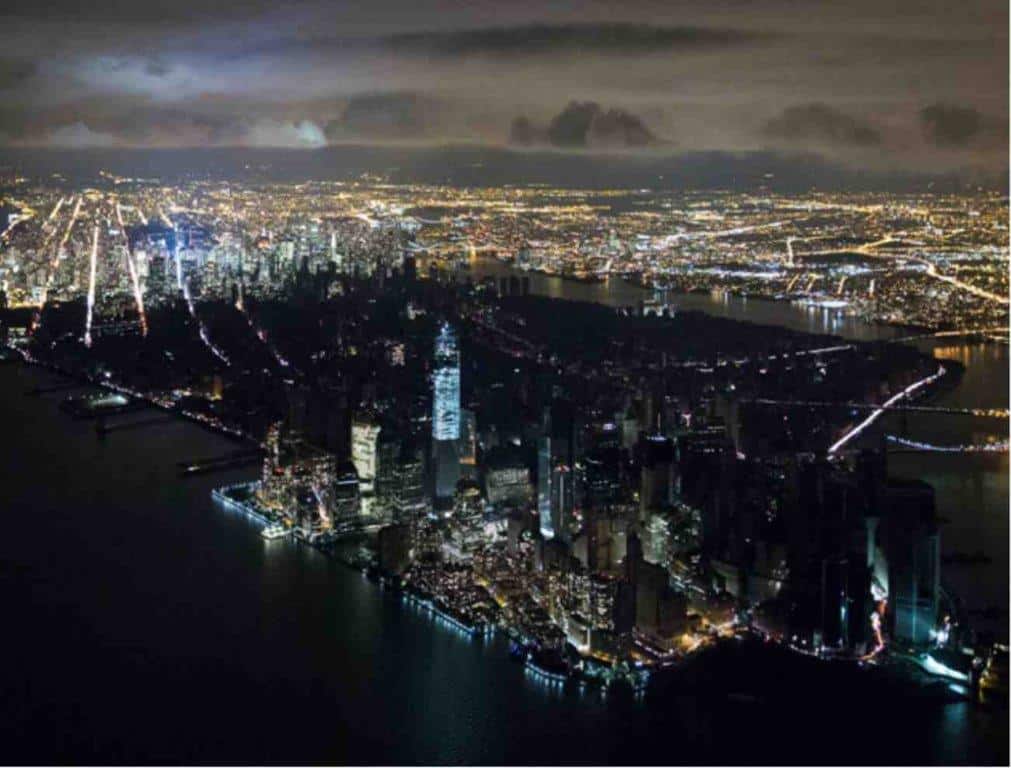 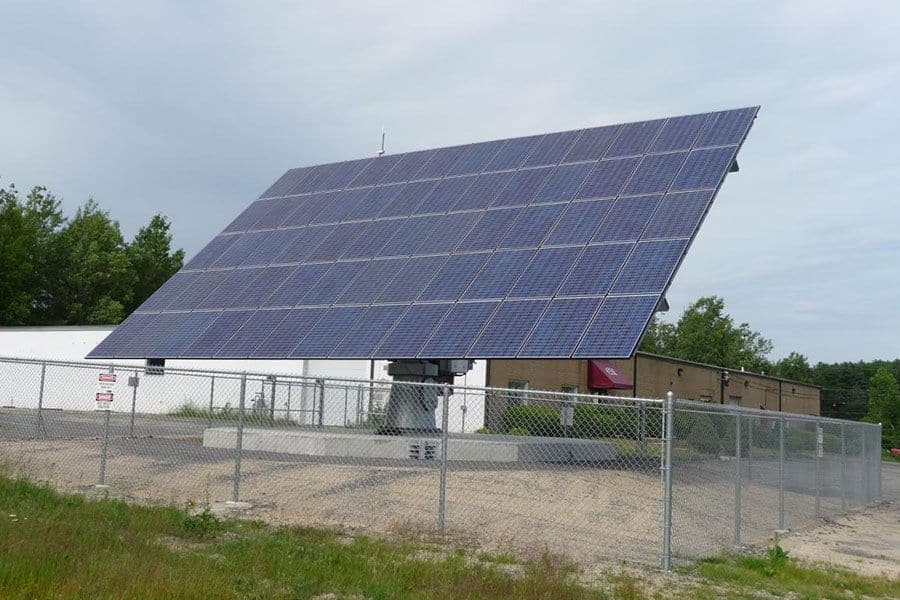