4 Reasons Why Hydropower is the Guardian of the Grid

Hydropower has been around for more than a century and accounts for up to seven percent of the nation’s power supply. But it does a lot more than just generate power. This energy source plays a major role in maintaining the reliability and resiliency of the U.S. power grid.

Remember the sweeping Northeast blackout in 2003? What could have been a manageable local event turned into a massive grid stressor that affected more than 45 million people in eight states. What you may not have known is that hydropower plants in western New York were able to restart quickly and help stabilize the grid because hydropower is the sole generation type that can resume operations without relying on a kick start from an outside power source. Imagine how much more resilient and secure the nation’s power grid could be if more hydropower was added to the mix!

Pumped-storage hydropower (PSH) is the largest form of utility-scale electricity storage in the United States. PSH works like a big battery and effectively safeguards our nation’s energy supply by pumping water between lower and higher-elevated reservoirs. During periods of high electrical demand, water is released from the upper reservoir and rushes to its starting point. This turns turbines that generate power. America currently has 42 PSH plants and can still add even larger amounts of new, flexible, low-cost PSH that could more than double its current PSH capacity. 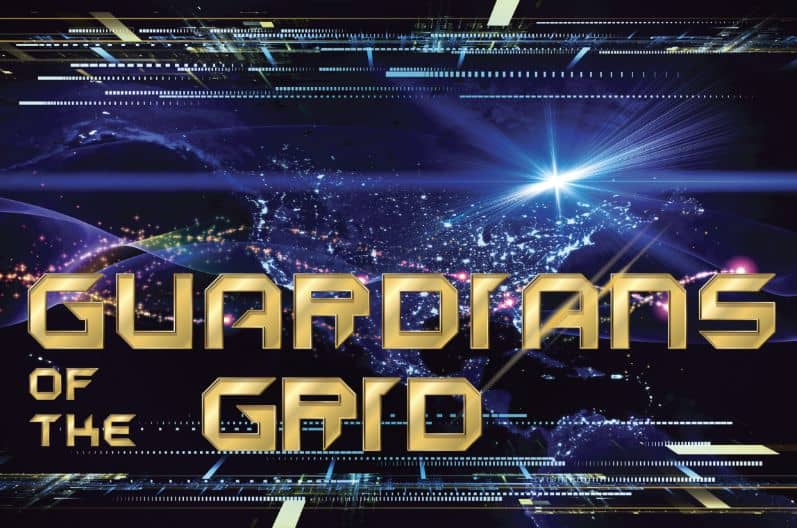